Posted at 14:30h in Featured Business by Matt McWilliams
0 Likes

About Vern Twyman of Ventures 7000 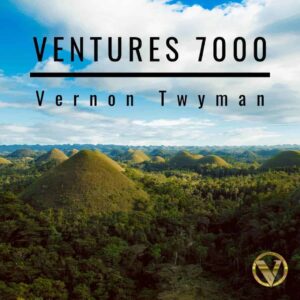 During the Second World War, many historic artifacts, paintings, and precious metals were confiscated around the world by the Japanese war effort. Research and evidence prove that the majority of these treasures were hidden in underground tunnels all throughout the Philippines.

While there are many out there who are interested in excavating the lost pieces of history, The Philippines only permits a small number of licensed companies to take part. What sets Vernon Twyman and Ventures 7000 apart is that they are one of these companies that can legally work in the Philippines as a treasure recovery organization.